ABOUT BASCOM TRUCK AND AUTO

Meet Our Staff Bascom Truck and Automotive, Inc. has a crew of 30 people to help meet your needs. We have thirteen guys on the day shift, eight on the night shift, and three ladies that manage the administrative and accounting areas. Some have been with us for many years, but some are more recent additions. We look forward to doing business with you. 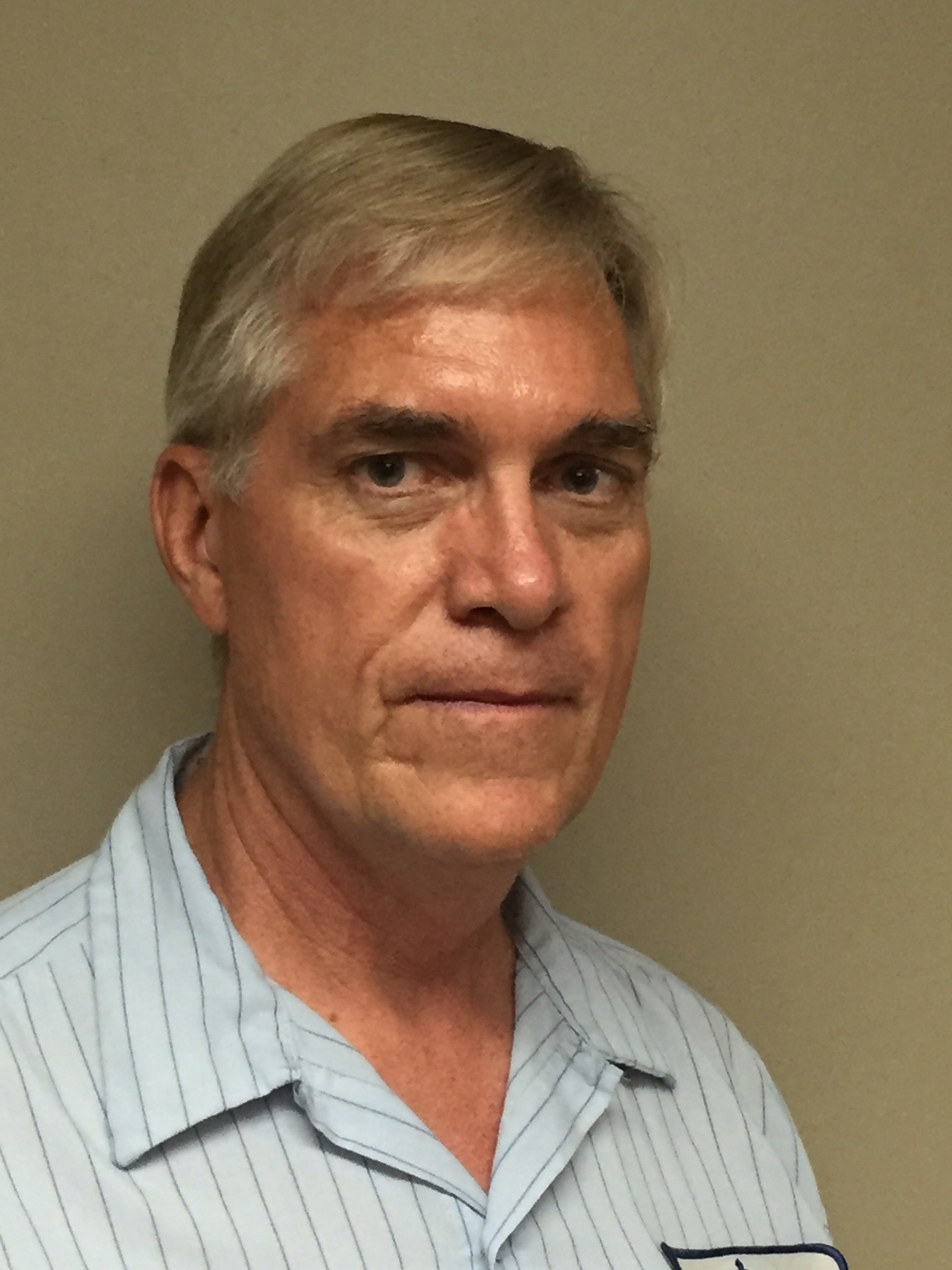 Dick is originally from Panora, Iowa, graduating from high school in 1973. After high school, he attended the auto mechanics program at Des Moines Area Community College while fixing trucks in the Hyman Freightways shop at night. From this began Bascom Truck and Automotive, Inc. in 1975.

In the relatively small amount of time left after work, Dick enjoys other mechanical things. He's an instrument rated private pilot, and is currently restoring a 1967 GTO convertible. Sometimes Dick finds the opportunity to travel with his wife to places far and near - Branson, MO is always a favorite, although he found the scuba diving to be better in Guam and Hawaii. 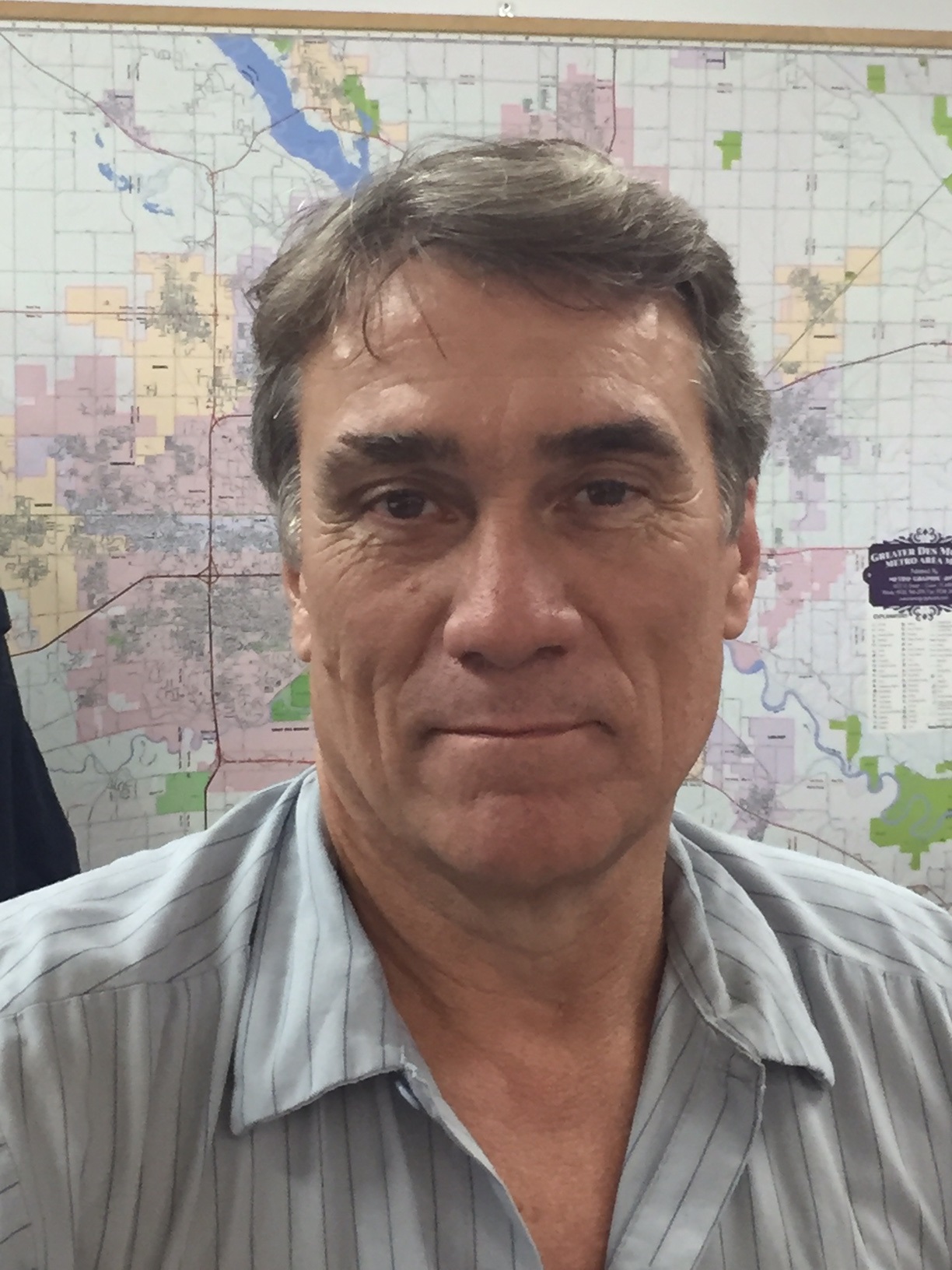 Ben Bascom (yes, Dick's brother) has been with Bascom Truck and Automotive, Inc. since 1976 when he finished high school. He graduated from the Diesel Mechanics program at Des Moines Area Community College and currently runs our day shift.

Ben has other motorized interests outside of work. It would be accurate to say he enjoys bikes, as long as it is clarified that they need to have an engine. He has a whole collection of motorcycles - street bikes (Gold Wing) and dirt bikes (Honda). Old Corvettes are also of particular interest for Ben. 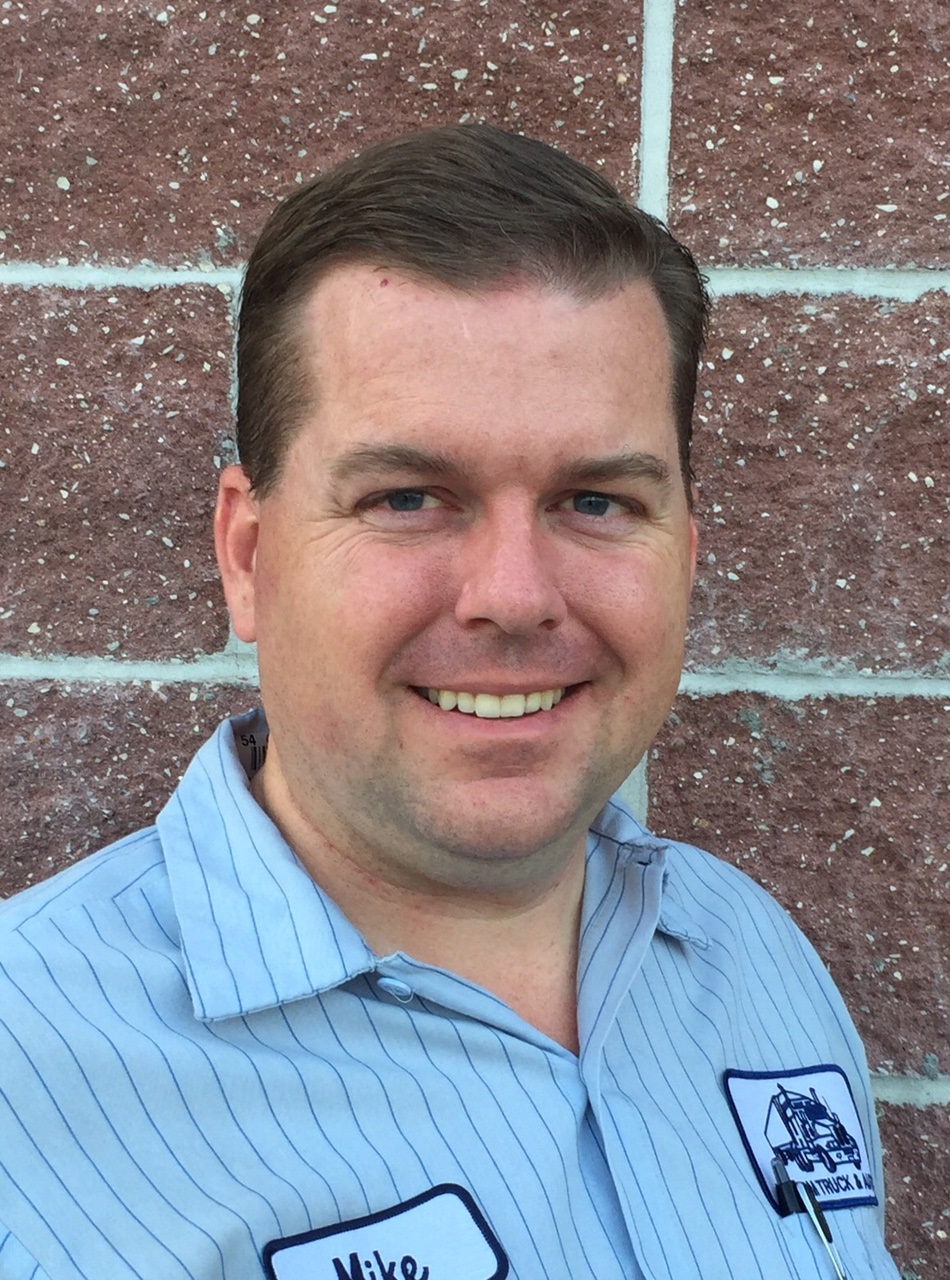 Mike grew up "fixing" things at home. Fortunately his skills improved with age and experience. He earned a Bachelor's degree in Small Business Management. After two years of mission service in Guam as a business manager, he returned to BTA in 2003, working as a mechanic on the night shift. Over the years, he got a day shift position, and then worked in the service office before becoming the General Manager. Mike's wife, Karla, helps with the invoices from home, while taking care of their four daughters. 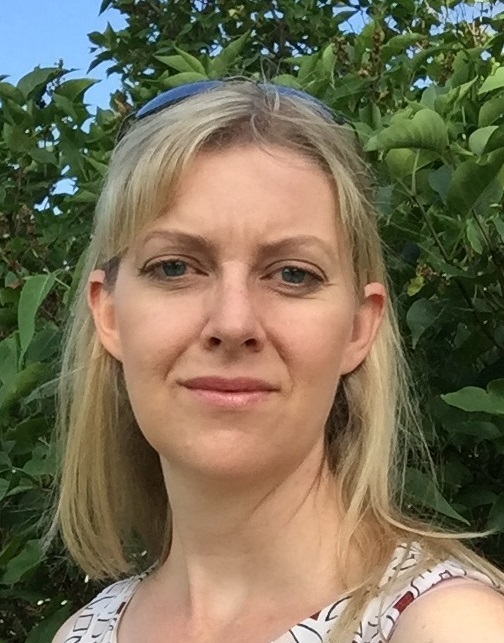 Mandy was enamored with pens, paper and calculators as a child, and dreamed of being a cashier. She earned a Bachelor's degree in Business Management and Business Finance. She started working in the office, helping Diane Bascom, in 2003. Her husband Ronald, was a mechanic in Nebraska when they met, and he now works at BTA as well. They live in the country with their two sons and a daughter. 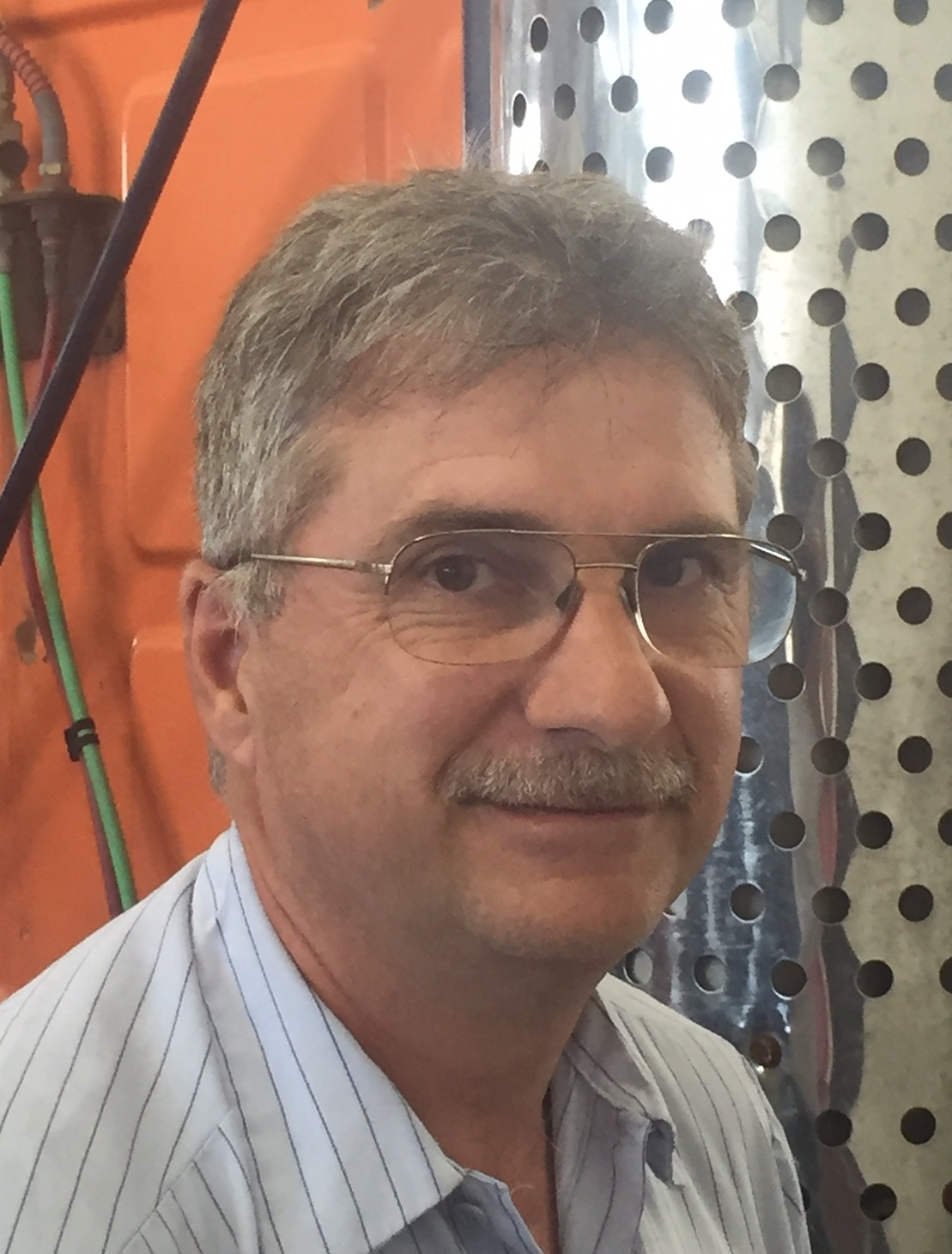 Jon was in the tire business for over 30 years. He came to BTA as a night dispatcher in 2011, later moving to the day shift. Jon likes to play with his farm tractors. He likes to small bale his 13 acres of hay, and enjoys riding his motorcycles and four wheeler. 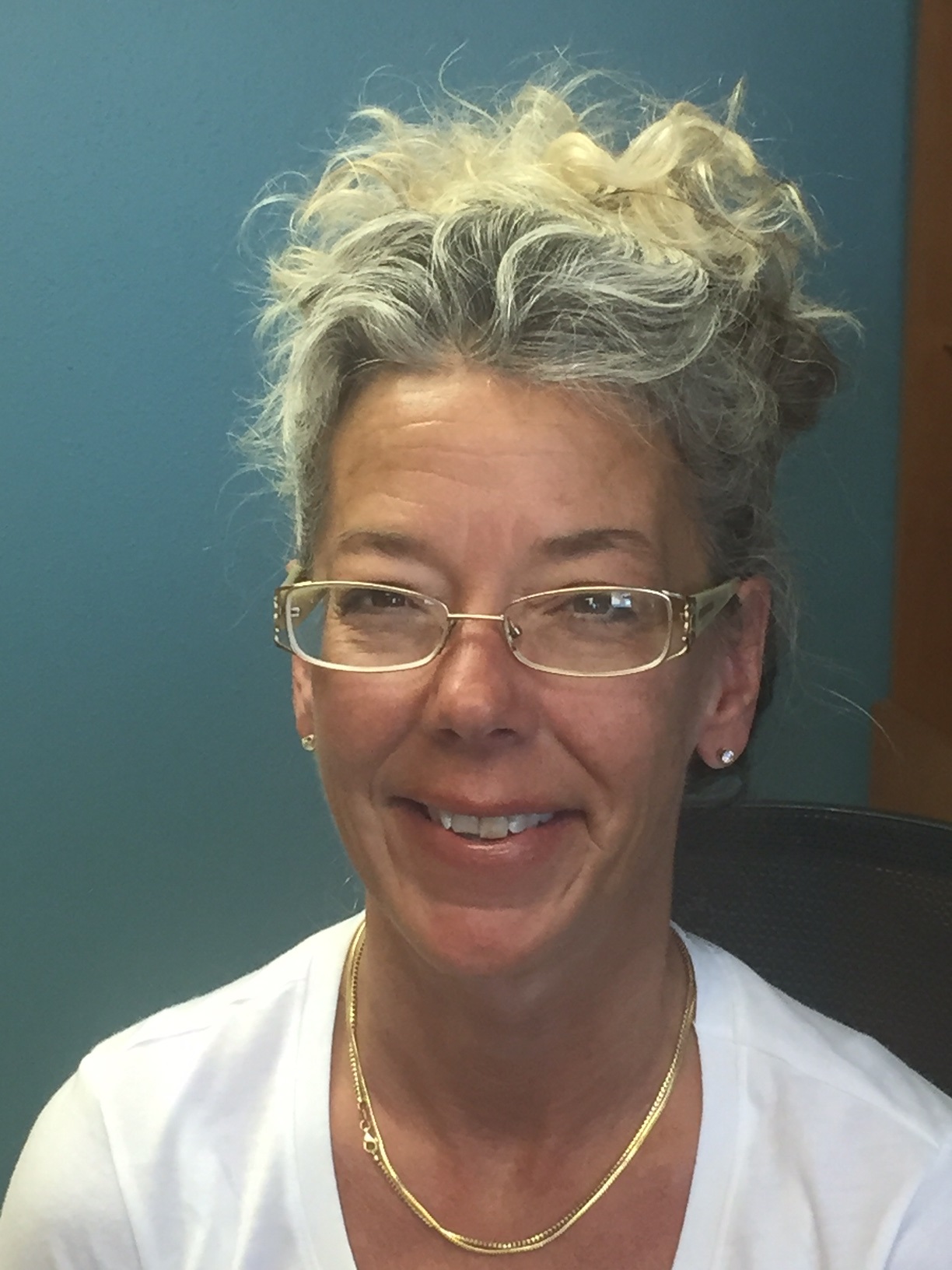 Traci has been in the service industry since 1985. After working for some years in the tire industry, she came to BTA in 2013. She enjoys talking to and helping customers. She enjoys living on a small farm, and taking care of her dogs and horses with the help of her husband and daughter, and riding her four wheeler. She enjoys planting a garden every year and improving the landscape with flowers and trees. 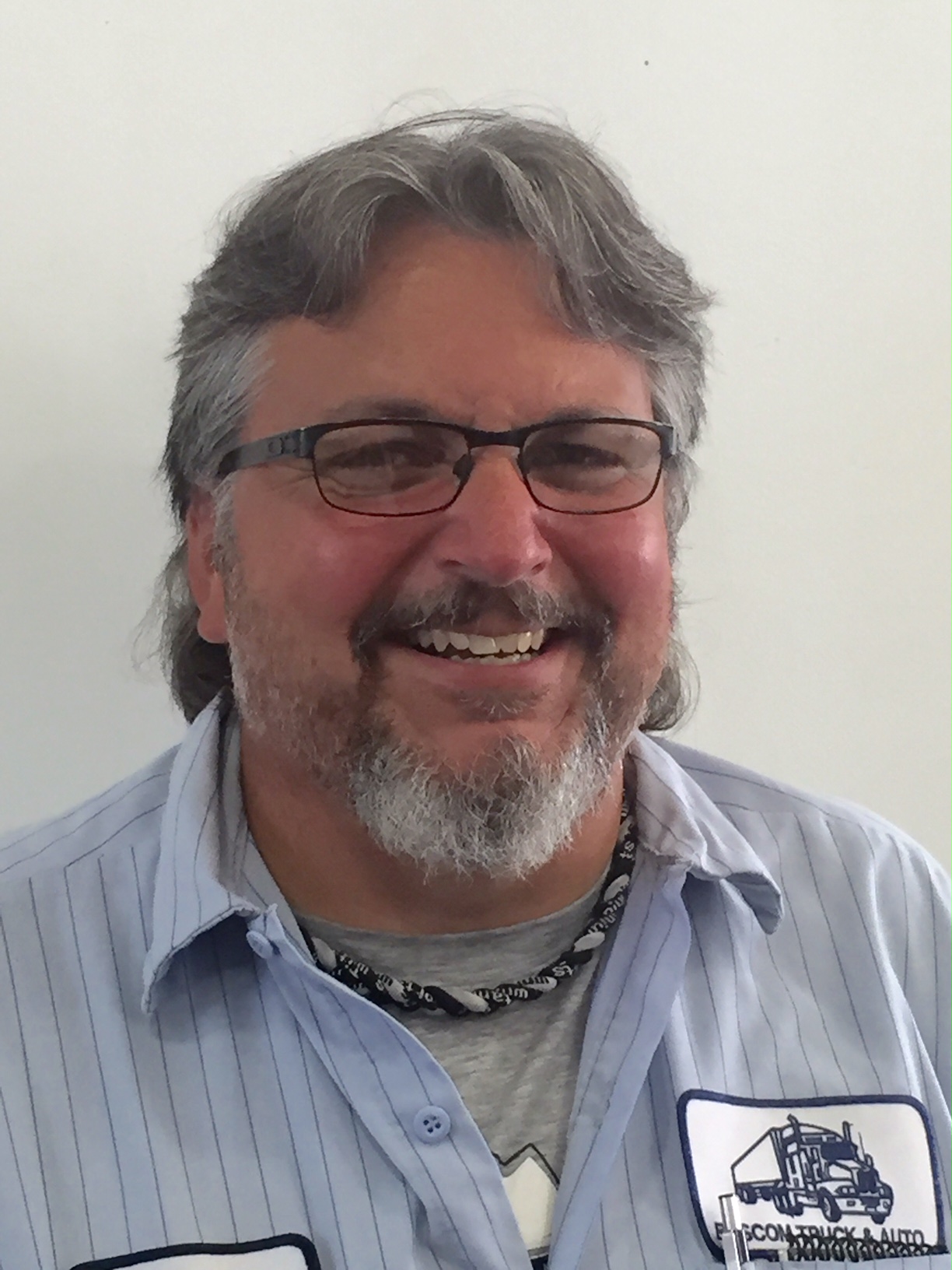 Greg has been in the diesel repair business for 25 years. He graduated from Hawkeye Tech, and has worked on semis, heavy equipment, farm equipment, and cars. He enjoys watching his daughters play sports and coaching them, and going to drag races and car shows.